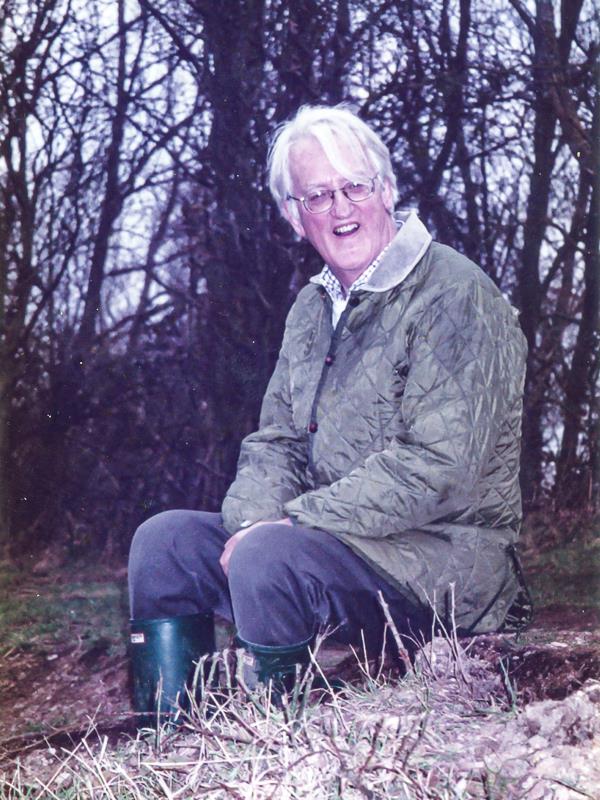 Born on the 2nd of February 1936 Charles Edward Stuart Cope grew up with a love for all things sport related. He played cricket and hockey for Meadhurst House whilst at Uppingham School. Racing was always his first passion and he would often slip out of school at lunch time to go to the phone box and put what he called a ‘starting investment’ on a horse running later in the day.

On leaving school Charles started with Frank Cundall as assistant trainer, and from there to Phil Bull in Halifax. It was whilst working there that Charles and Phil formulated the Timeform system for National Hunt horses; something that Charles was rightfully proud of. From there Charles moved on to buying the stationary company Margaret Johnson which remained his main business right up to his death. The business has been majorly expanded and is now run by Charles’ son Stuart. Upon retirement Charles took on the role of delivery boy and he loved his daily rounds and regular visits to so many customers who have, over the years, become friends.

Charles married Janet in 1965 and moved to Stones Farm. Their love of horses was the cornerstone of their 56-year marriage and covered practically every aspect of equestrianism. Both were great hunting people, fox and drag hound packs. Janet field mastered the Drag hounds and was hard to follow across country, Charles on the other hand was a Field masters’ nightmare, forever off on his own jumping from field-to-field miles away from the action. One blank day out with the foxhounds when Guy Knight the field master (father of Henrietta and Lady Vestey) was apologising to the mounted field for the lack of jumping when into their midst over an adjoining hedge jumped Charles who promptly declared he had cleared 50 hedges! Another day when Mr Knight was in charge and had lined the field up to jump a post and rails only to be met head on by Charles galloping towards him. They passed in mid-flight, but in opposite directions.

As a couple Charles and Janet had a profound ‘sixth sense’ and bought and sweetened many horses and guided them into another career. Janet moved from eventing into the show ring winning many, many Championships at county level and at The Royal International and Horse of the Year Show. Breeding was integral to their equine passion and they owned Thoroughbred stallions such as My Lamb, Mourne Mountain, Train Bleu and the well-known successful stallion Kuwait Beach. Their greatest accolade was breeding the Olympic medallist Sleep Late by Kuwait Beach. Sleep Late was a member of the Gold medal winning team for Germany and was a Bronze medal winner as an individual ridden by Ingrid Klimke. The dam of Sleep Late was a mare called Fast Asleep, a maternal sister to Lucinda Prior-Palmer’s Badminton winner Wide Awake. Other siblings include advanced event horses Half Asleep by Evening Trial and Beach Party. Their dam was a mare called Serenade by Solon.

Charles was a very private man who accomplished more than he would ever admit. As well as the stationary business he also owned the Witney Blanket company, world famous for their horse rugs and The Witney Travel Company, to name two.

He was a modest man, immensely proud of his wife and family; fiercely protective of things close to his heart, immensely loyal, often outspoken, hilariously funny, often at his own expense, unbelievably accident prone and yet always dusted himself off and walked away leaving mayhem in his wake, yet he was loved and respected by all who’s lives he touched. He was also passionately supportive of the HIS and SHB(GB).

Charles was a special man and someone that I cherished as my friend, my oracle for pedigrees and my mate.

We send our love to Janet, Stuart (Wings) and Ella, and grandchildren Evie and Edward (Woody).

It is with great sadness that the family of Mrs Daphne Thorneycroft have told us of her passing following a ... 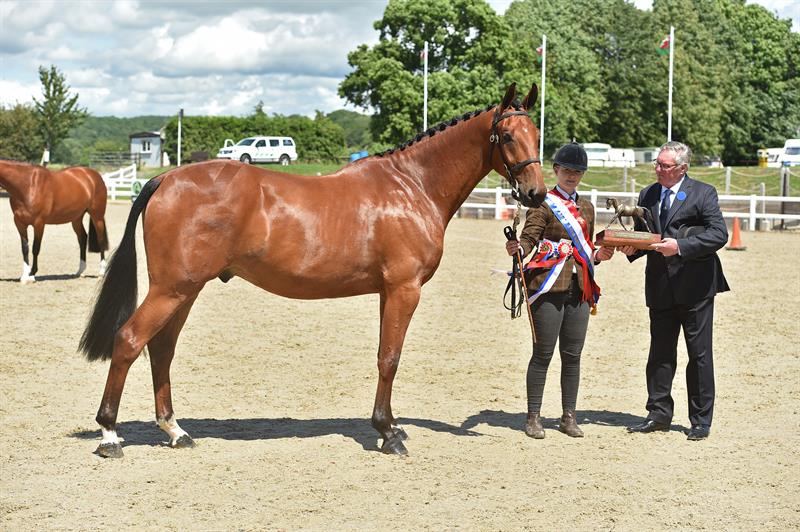 New Timetable for Controls on Importing Animal Products from the European Union into Great Britain New controls and requirements delayed to ...

Just to say a big thank you to everyone for making the show such a success. People too numerous to ...

We would like to welcome Miss Emma Gibson and Mrs Vanessa Ramm as newly elected Members of the Council of ...

In the light of the current difficult circumstances, affiliated shows may award amounts of prize money at their discretion and ...