Capt. Alwyn Varley was born in 1938 in York, from a farming background; he was a great sportsman and played rugby, boxed and swam for his County.

He was called up for National Service 1956 and joined the Household Cavalry, going up the ranks becoming Commissioned in 1979 and appointed Equitation Officer & Senior Instructor at The Army School of Equitation, Melton Mowbray; Alwyn also represented Great Britain in Eventing, competing in Holland, France and Germany.

He competed on horses belonging to Her Majesty the Queen and instructed members of the Royal Family.

Alwyn left the Army in 1985 and began teaching at Newark Technical College, he also became a judge for Sport Horse Breeding of Great Britain and the British Show Horse Association, judging at all the major shows, plus overseas in Holland, Ireland, & South Africa. In addition to this, Alwyn also officiated at the Burghley Horse Trials for fifty years.

Alwyn was a hunt supporter, hunting with over 20 Packs.

Married to Anne for 16 years, he had two sons, Stephen and Gary.

Following the Government announcement on 4th January 2021 the offices of SHB(GB) will remain open for limited hours and will ... 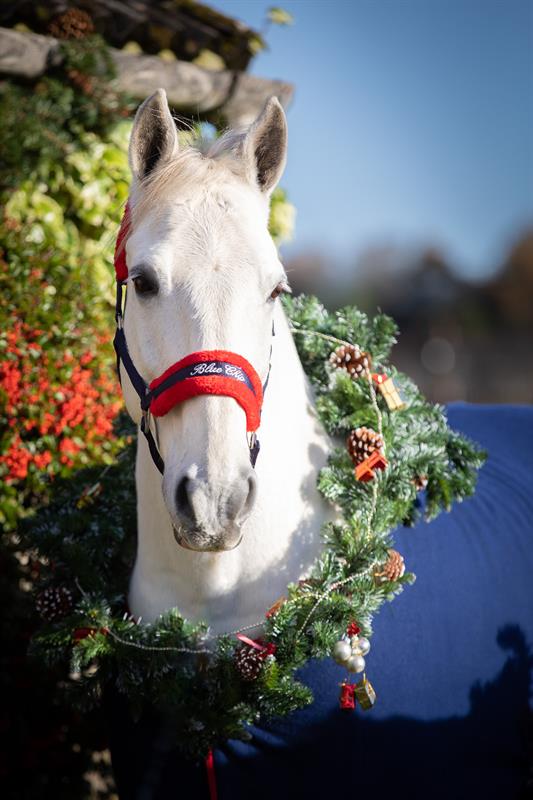 Clare says “I loved Cecil from the moment I saw him at Caroline Saynor’s, I wasn’t really looking for a ...

Once again Strectholt Equestrian Centre offered their superb facilities to SHB GB for the autumn Stallion Grading on October 27th. ...

As the UK eases out of lockdown and competitions gradually re-commence, the Joint Measurement Board would like to assure owners, ...

In line with legislation all imported horses (this includes Southern Ireland) must have their passports overstamped with a UK passport ...

Mandatory Microchipping of all Equines with effect from Oct 2020.

From October 2020 it is mandatory for all owners to have microchipped their horses. The microchip number must be supplied ...