First in was Millbry Stud’s Fountain of Youth. This nine-year-old son of Oasis Dream is out of the well-known mare Attraction (by Efisio), winner of ten of her 15 races and the first horse to win both the £1000 guineas and the Irish £1000 guineas in the same season. Fountain of Youth will stand alongside the stud’s SHB(GB) graded sport horse stallions Up with the Lark and the graded Irish Draught, Castlegar Cool Mist. www.millbrystud.co.uk

As his name suggests four-year-old Langaller Kings Manna was bred by the Langaller Stud in Devon where he stands. He is by the successful national hunt sire Arvico (Pistolet Bleu-Baillamont) out of Kingston Black by the well-known event sire Shaab. www.langallerfarm.co.uk 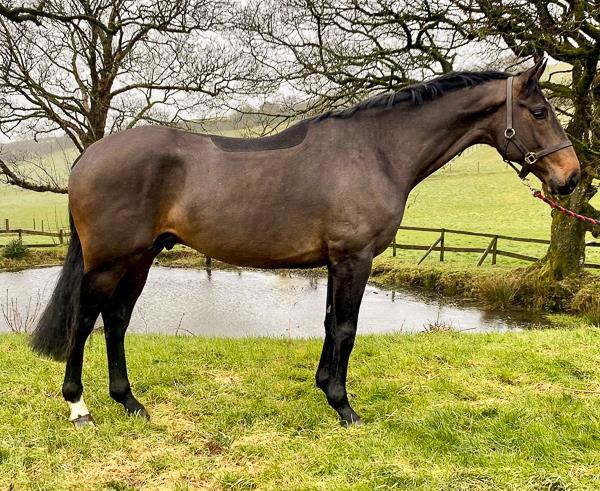 The eight-year-old former winning racehorse Mixology standing at End House Stud near Clitheroe in Lancashire, is by the successful sire Cape Cross (Green Desert-Ahonoora). He is out of Margarita by Marju, a full sister to the Group 1 winner Soviet Song. As a two-year-old Irish-bred Mixology joined Mark Johnson’s Yorkshire yard winning eight races and 18 places during his time there, before relocating to Italy where in 2019 he won the listed Coppa D’Oro di Milano. www.endhousestud.co.uk 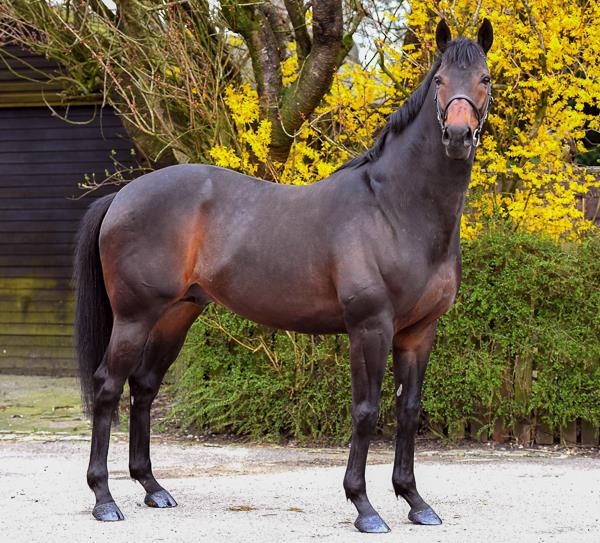 Fifteen-year-old Native Ruler has moved to Talgrwn Stud near Lampeter. He is another by Cape Cross out of the mare Love Divine by Diesis. As well as siring winners on the track, flat and national hunt, he has already sired winning sport horses including the SHB(GB) registered former in-hand young horse show champions Perfect Day and Native Star (both out of Starnite by Primitive Star) www.talgrwn.com 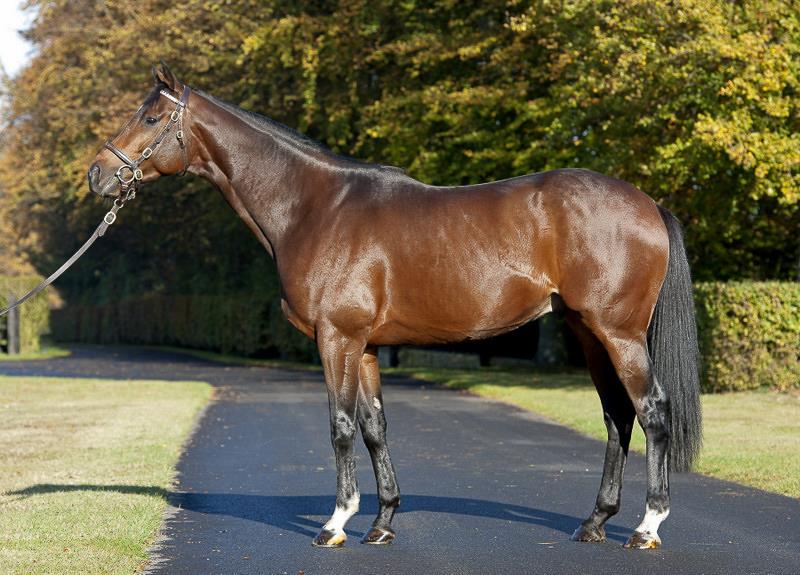 The most recent to pass and the youngest of the trio is the three-year-old Classictop Oasis Boy who impressed judges with his style over a fence. By Brazen Beau (AUS) he is out of Midnight Fantasy by Oasis Dream and is now standing at Jane Townshend’s Classictop Stud in Sussex.  www.classictopstud.com 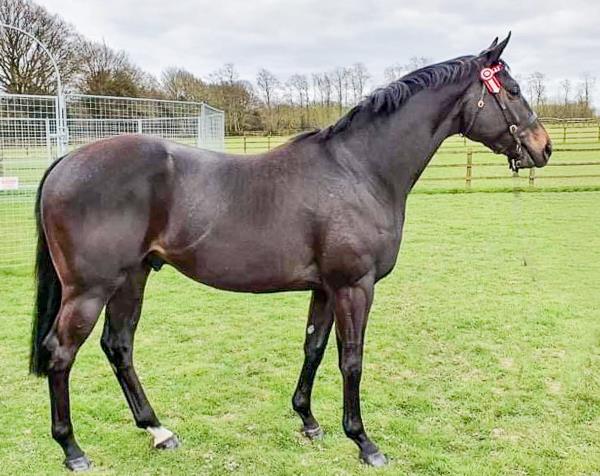 If you would like to grade a stallion with SHB(GB) then please contact Marian in the office. 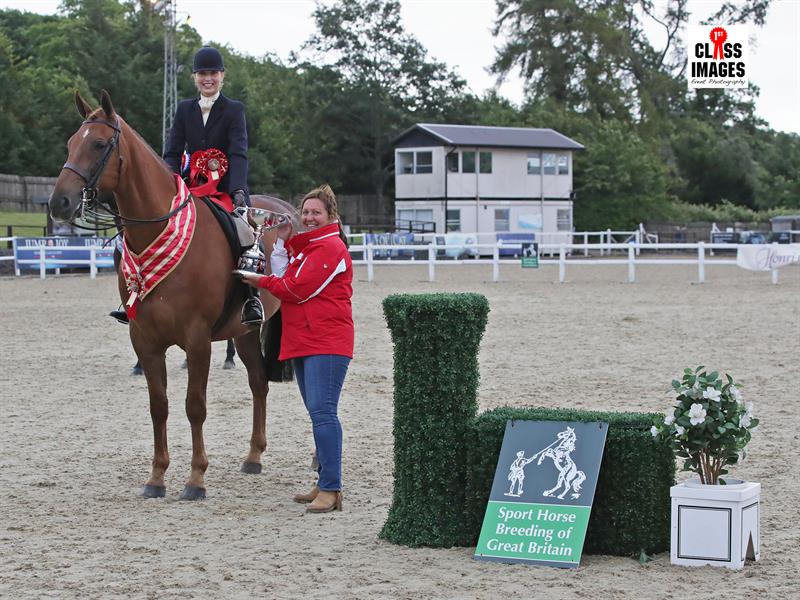 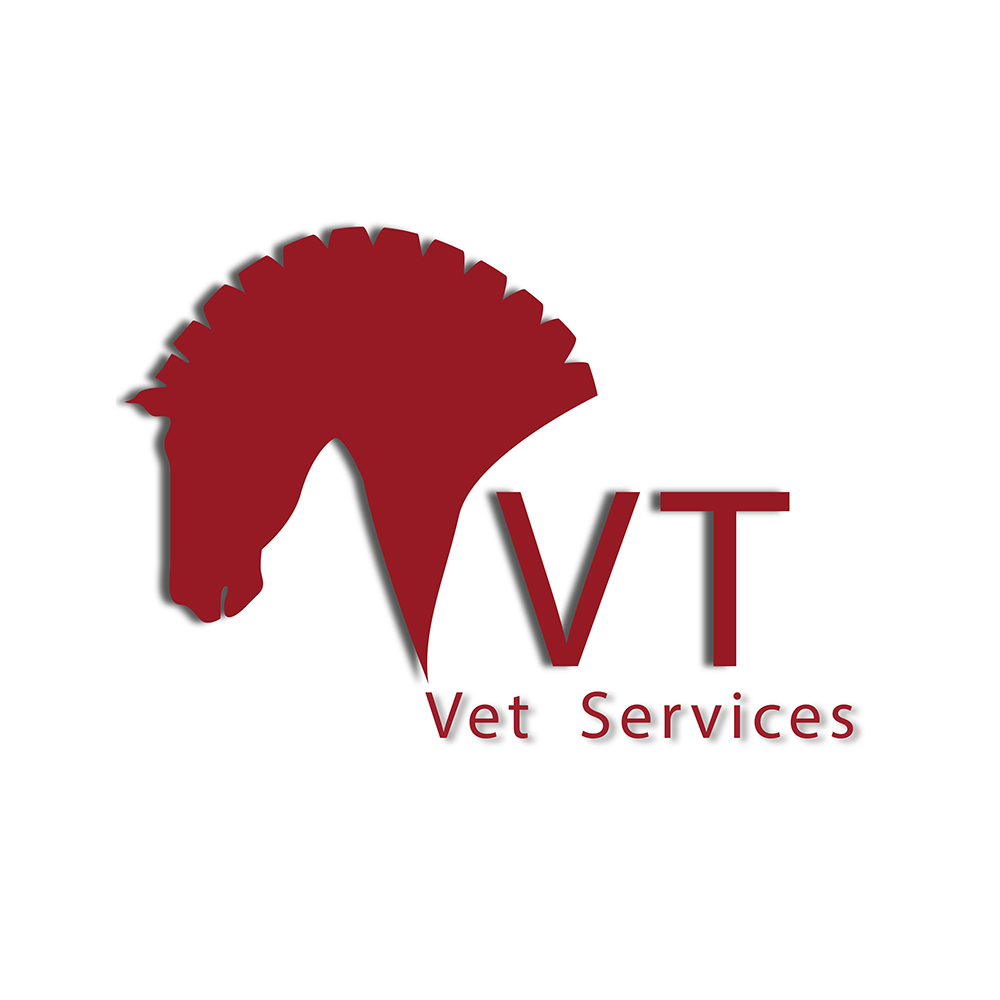 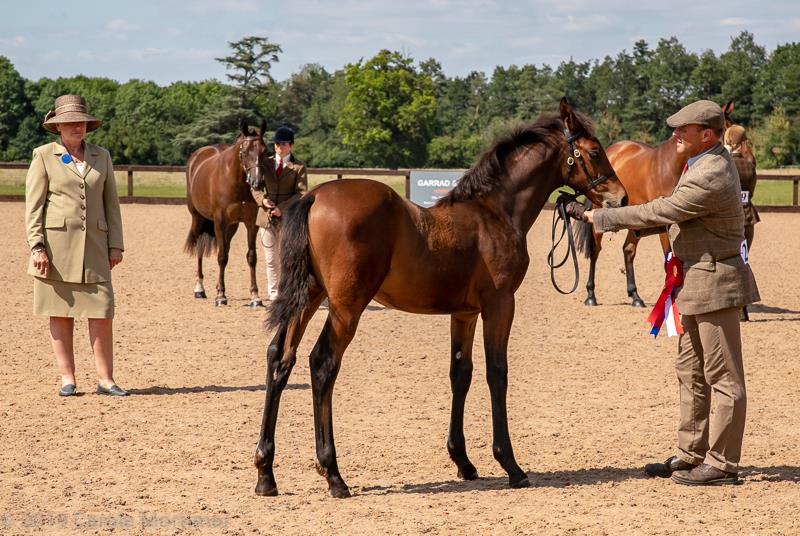 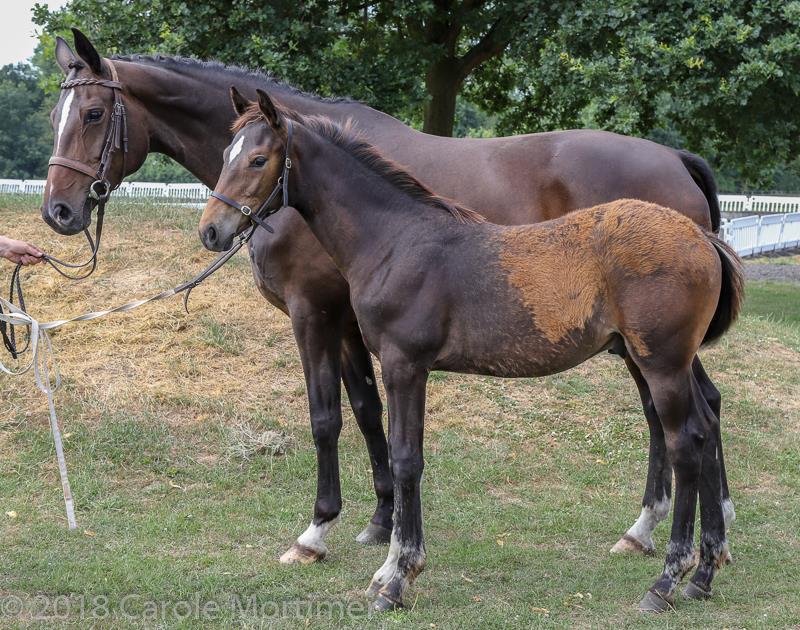