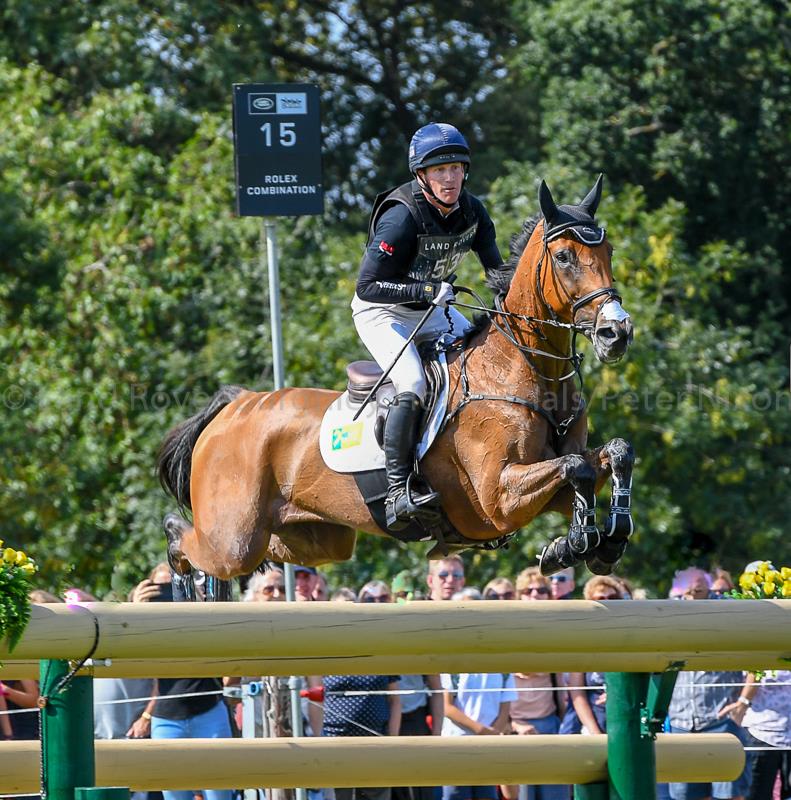 Seventy horses started the Land Rover Burghley Horse Trials 2018 and of the 35 that completed Cooley SRS ridden to 12th place by Oliver Townend won his owner the SHB(GB) award that is presented each year. Angela Hislop will receive the bronze trophy and rosette, that is awarded to the highest placed horse sired by an SHB(GB) graded stallion. An 11-year-old Irish Sport Horse gelding, bred by John Fitzhenry Cooley SRS is by the now British-based sire Ramiro B (Calvani-Wendekreis) out of Ballynattin Pride by Kiltealy Spring. He has been produced by Oliver and was ridden by him at the 2017 European Championships winning team gold and the pair was second at Badminton 2018.

Bradeley Law  (below) finishing in 15th place was the highest placed British-bred. A ‘double clear meant Bradeley Law and his rider Cheshire-based Michael Owen rose 50 places up the leader board after a starting place of 65th after dressage. Bred by his owner Jane Jennings, Bradeley Law is by the SHB(GB) Elite sire Mill Law (Samiel xx- Colonel Giansborough AA) out of Scarlet Lady who is of unknown breeding. The pair also completed Badminton this year. 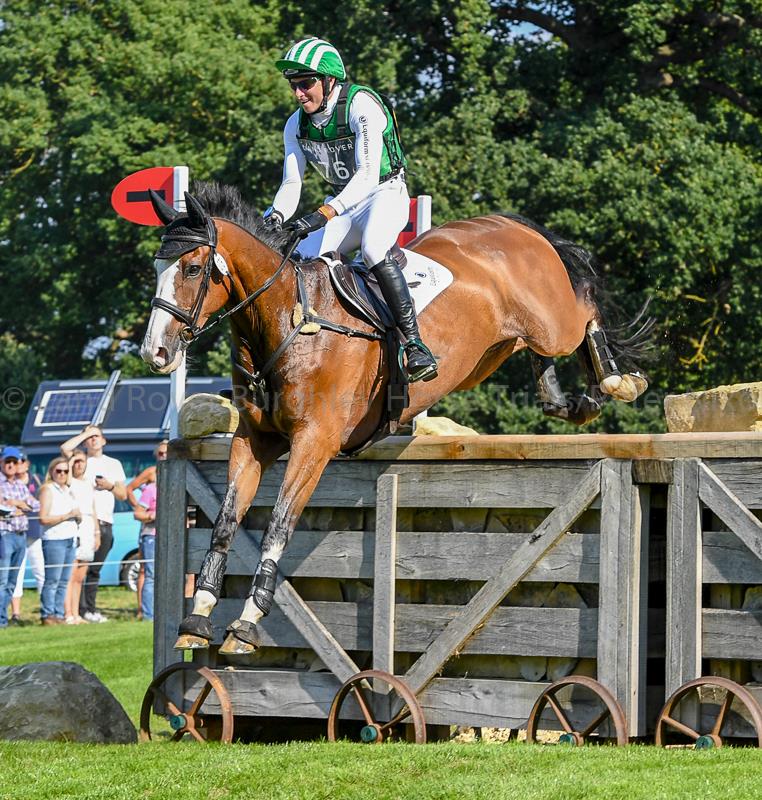 Just missing out both ‘best ‘British-bred’ and best ‘First Time Burghley’ prize was amateur rider Katie Preston and her own Templar Justice (below). The full time equine vet who is based at Milbourn Equine in Kent finished 24th with 11-year-old Templar Justice who is by the former advanced SHB(GB) graded stallion Weston Justice (Criminal Law-Krisinsky). Bred by Amanda and Patrick Rolphe of the former Templar Stud, he was out of the advanced mare Welton Vivat by Welton Crackerjack and was bought by Katie as a two-year-old. The pair made their four-star debut at Luhmuhlen earlier this year. Standing just 15.2hh he was one of the smallest horses competing at Burghley. 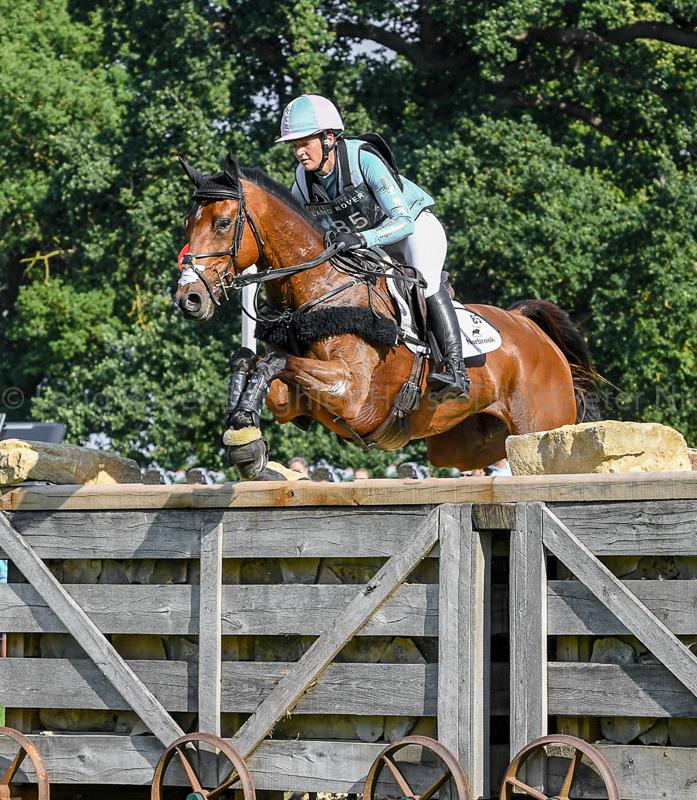 A place behind in 25th was Herefordshire-based Louise Harwood and Ali Haynes good-looking grey Balladeer Miller Man. The 11-year-old, competing in his first four-star, was bred in Ireland and is by the SHB(GB) graded stallion Stormhill Miller XX (Vouchsafe-Oats) out of Kintara Pride by the thoroughbred Porter Rhodes.

Others by SHB(GB) graded stallions that completed the event this year;

28th; Absolut Opposition owned by Mileys Friends and rider Nana Dalton by the SHB(GB) Elite sire Fleetwater Opposition (Muschamp Danube-Oplot). Bred by Rosie Glaister he is out of Ruffo’s Star (by Ruffo XX) who was formerly competed by Nana.

30th; Harelaw Wizard ridden by Ben Hobday was bred by his owner Charles Robson by the SHB(GB) graded thoroughbred Endoli XX (Assert-Grabelst) out of a mare by the Clydesdale Brockloch Magnificent.

34th; Triple Chance and Ashley Edmond completed their first Burghley. Triple Chance, a 13-year-old grey gelding was bred by Hannah Matthews of Woolaston Stud, Lydney, by the thoroughbred Langarth Triple XX (Triple Sweet-Fischio) out of Joli Woppit by the thoroughbred Joli Wasfi XX. He was acquired as a four-year-old in partnership with owner and friend Bridget Heal originally as a project to bring on. 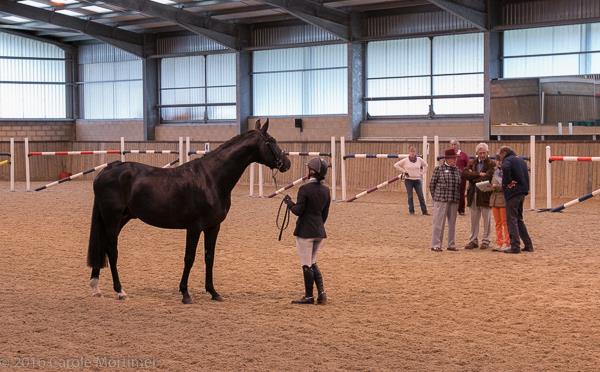 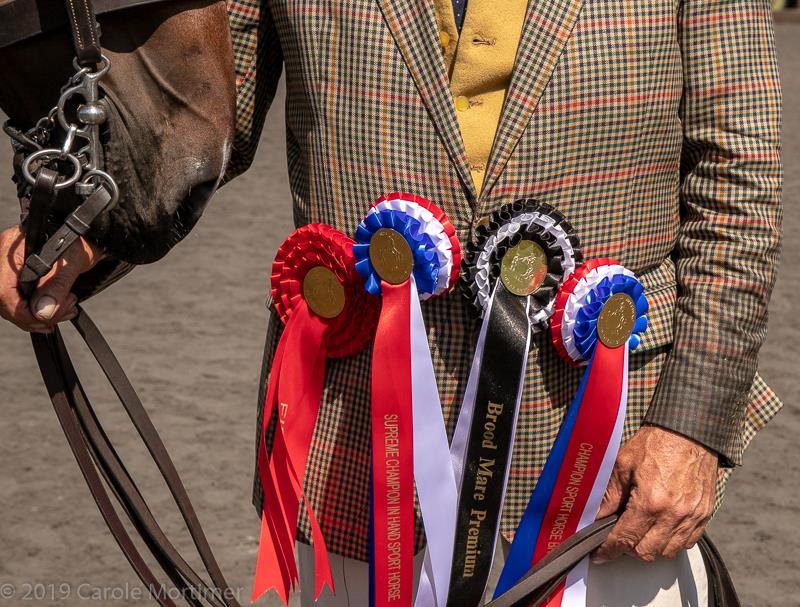 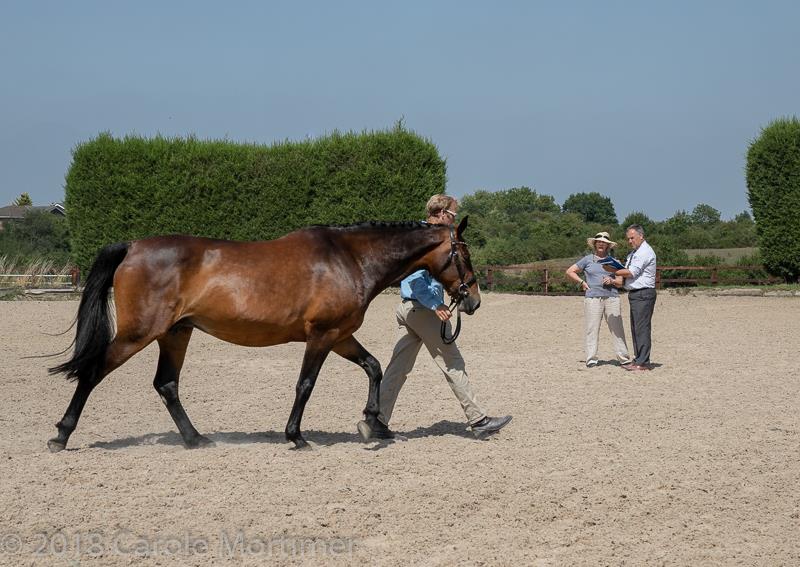 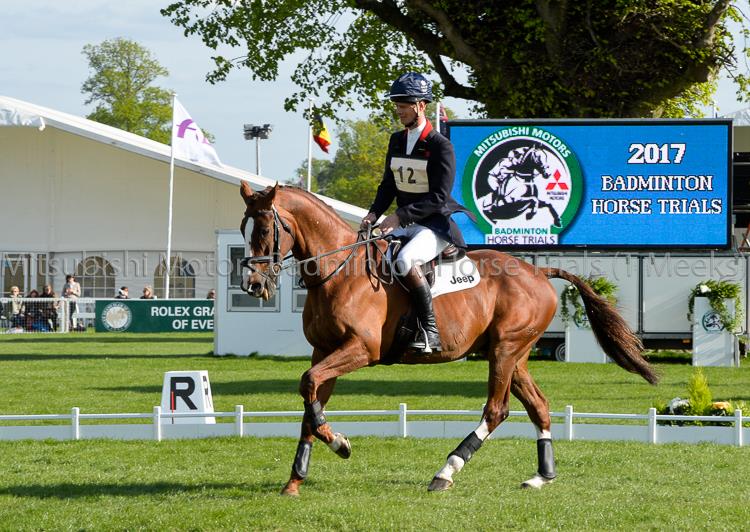 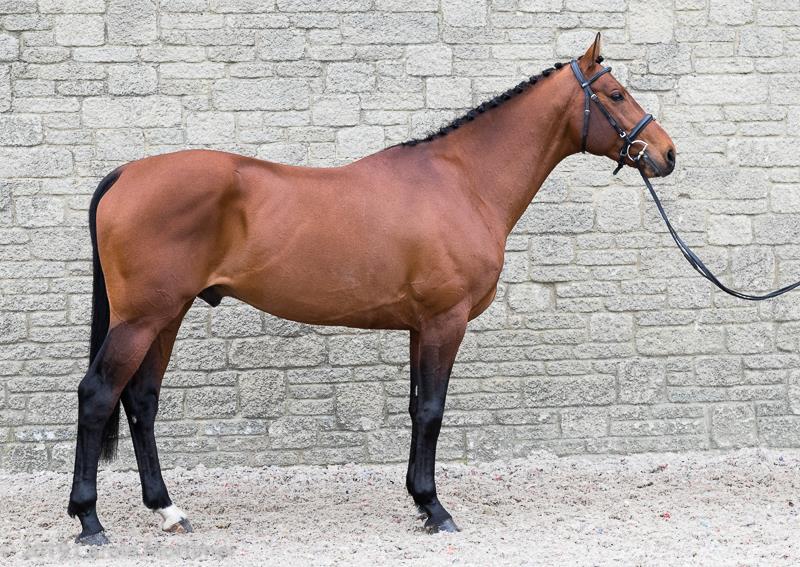 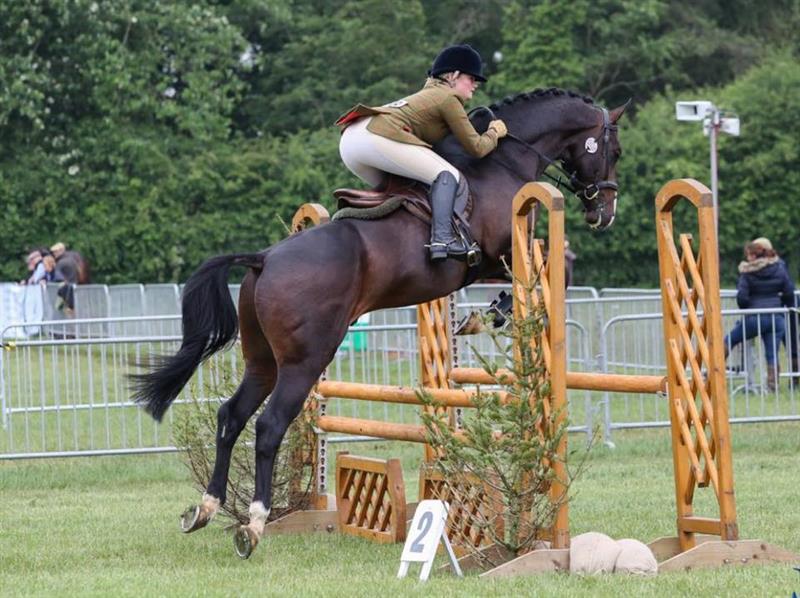 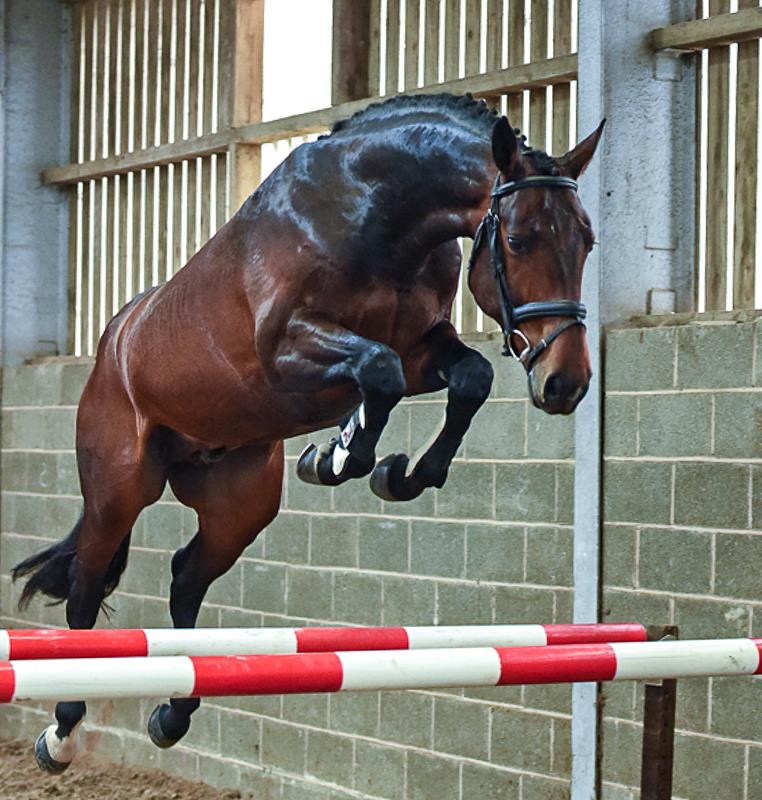